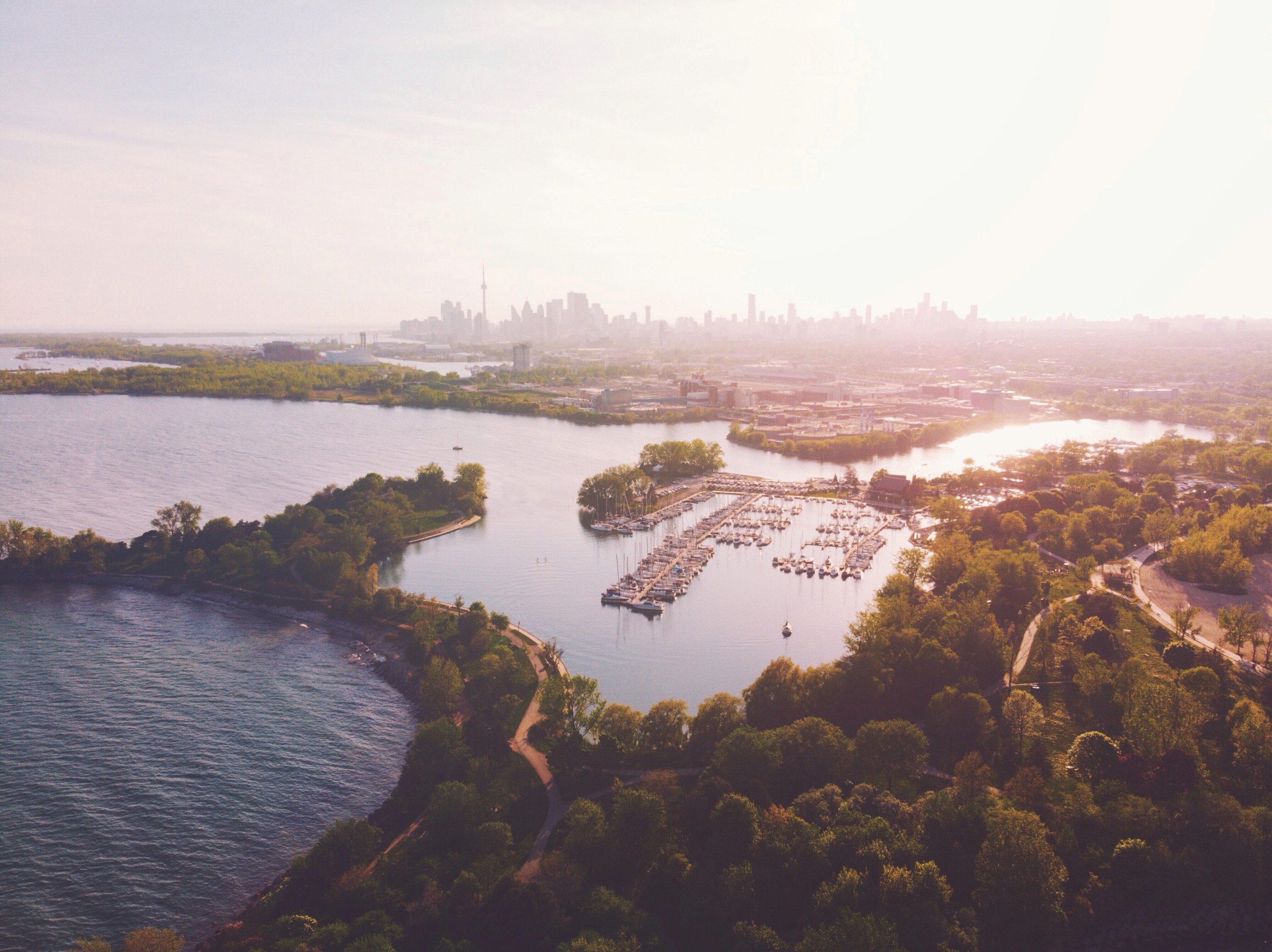 When you tell people who have never been or lived in the city that you live in Toronto, usually they say, “oh, I could never live there, with all the traffic and concrete.” Toronto is so much more than Bay Street and the 401 at rush hour. It is a vibrant and energetic place filled with many wonderful things. Here are our favourite things about living in Toronto:

The Diversity
Toronto is truly a multi-cultural city with over 250 ethnicities and 170 languages represented plus 51% of it’s residents were born outside of Canada. Just taking the subway can feel like a tour of the world, with so many different languages, religions, and cultural traditions being practiced. The best thing about the multiculturalism though, is just how much everyone embraces it. We celebrate the coming together of differences, and that makes Toronto an awesome place to live.

The History
The city is rich in history, it’s roots date back to 1793 when it became Fort York, and then Toronto in 1834. You can see evidence of this history in the streets and buildings especially in the older neighbourhoods.

Community
Whether it’s your place of worship, neighbourhood, group or local hangout—you can find your community anywhere. As you live and get involved— it really can like a small town within the city.

The Parks
When people think of the city the last thing they think about is nature. Toronto has an amazing network of parks, trails and ravines, and every family seems to have a few favourites. Nature is never too far from your door.

The Waterfront
From Marie Curtis Park Beach on the border to Mississauga, to Rouge Beach in Scarborough’s east end, the city’s 40km of waterfront is lined with multi-use biking and pedestrian pathways, parks and playgrounds, boardwalks, outdoor pools, beaches, public volleyball and tennis courts, restaurants, and attractions. And it’s always a treat to hop on a ferry to the Toronto Islands in warm weather.

The Food
Ooooh the food is amazing. Toronto’s restaurant scene is on fire, with new restaurants opening every day, and because of our diverse roots, you can eat the best dishes from all the over the world.

The Markets
Speaking of food, Toronto loves to eat local with Farmer’s Markets across the city some even year round. Or you can take it up a notch by heading over to the St. Lawrence Market, which is known to be among the best in the world.

The Sports Teams
Specifically, the Raptors, the championship win, it brought the city together even more. Did you see the parade?

The Big Attractions
We’re incredibly lucky to have amazing cultural institutions like the Ontario Science Centre, Ripley’s Aquarium, Toronto Zoo, The Art Gallery of Ontario, the Royal Ontario Museum and many more amazing attractions. There is always something to do or see.

The Island
Take the ferry over to the island for a fun-filled day visiting the Centreville amusement park, beaches, splash pad, play park, petting farm, children’s garden, bikes for rent, boardwalk, plus the plenty of bike paths and green spaces to explore. And, how about setting sail on a working pirate ship? Ahoy!

Entertainment
From ballet and opera to musical theatre and live music, there is always a show to go to. We are also a city of festivals, every weekend in the summer we are celebrating something, from food trucks, pride, jazz, culture or beer.

The People
Although Torontonians may live at a faster pace than the rest of Canada, we still find time to smile. And are much friendlier than you think.

Still not feeling the love for Toronto, that’s okay. What is important is that you love the city or neighbourhood you live in.